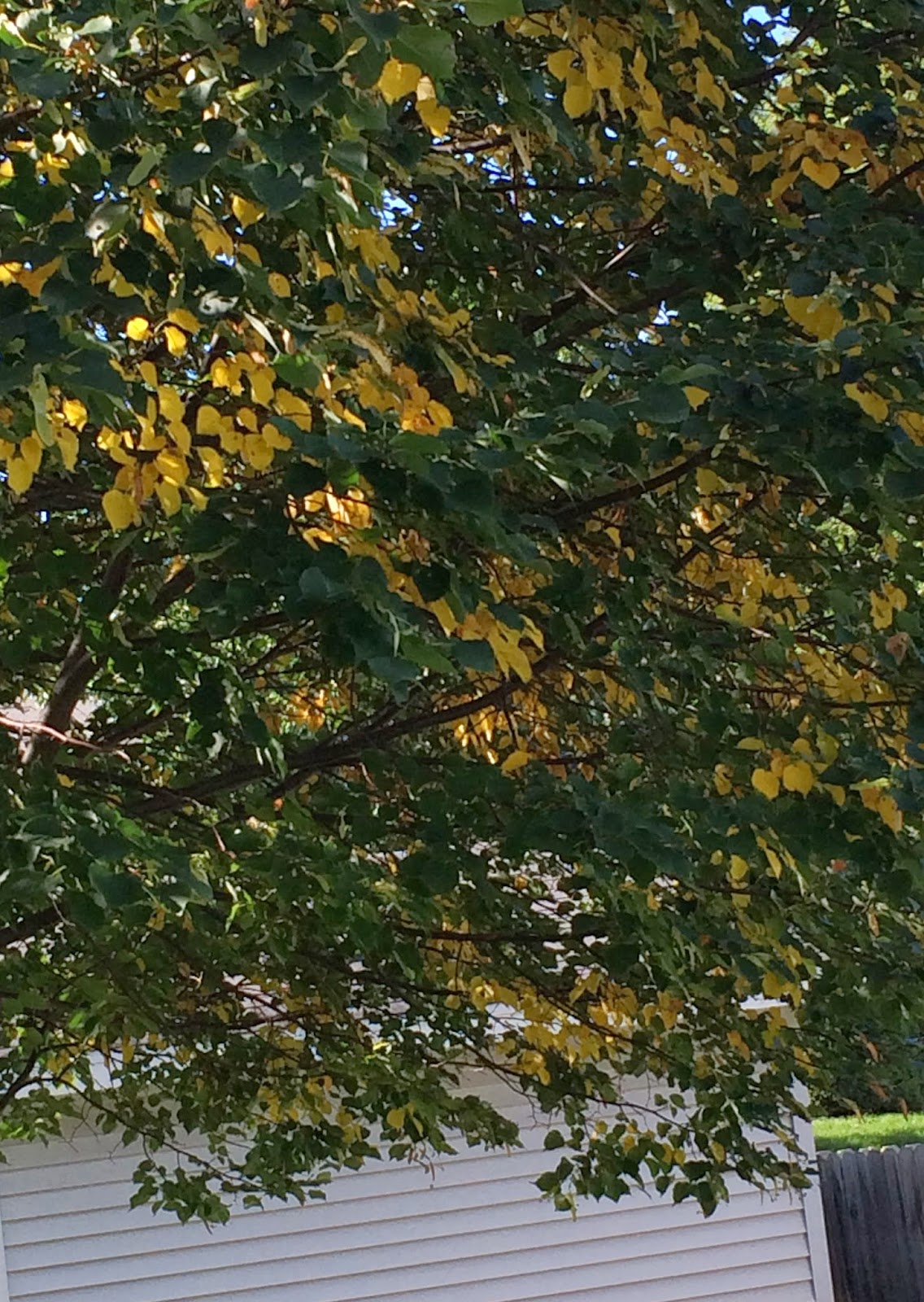 Once again September and Autumn are slipping into Nebraska. The basement shelf is full of canned tomatoes for use in winter soups and casseroles. Yesterday I clipped a tray full of seed heads from the zinnias at the end of their glorious bloom. After they dry, I will store them in a paper bag in the shed for next year's garden. This week I hope to get to a local apple orchard to pick some fresh apples.

The changing season reminds me of a book I read to my children when they were youngsters. "Over and Over" by Charlotte Zolotow was published in 1957 and illustrated by Garth Williams. In this quiet story, a little girl celebrates a holiday or notices a seasonal change and asks her mother, "What comes next?" At the end of the book, she celebrates her birthday, wishing for all of it to happen again.  The story ends with these lines, "And of course, over and over, year after year, it did."

September is a birthday month in my family. My grandfather and I were both born early in September. Four years ago, my first grandson was born mid September. This year we had two small birthday dinners, one for the four year old and one for me.  E. chose firetrucks as his theme so his Mom made him a firetruck cake. I tied red, yellow, and orange balloons to his chair and we set the table with firetruck napkins and cups. Perhaps remembering his monster truck party from last year and looking forward to his firetruck party this year, he decided I should have a "yoga" birthday party. He and his Mom drizzled frosting stick figures in yoga poses on cupcakes. Everyone chose their favorite yoga pose for dessert and we all wore yoga pants. I kept the menus simple so we could enjoy the time together. The balloons and the firetruck cake were a big hit. Sharing a birthday month with my Grandson and Grandfather make me think of the little girl in the book, looking forward to the change of season.

Autumn is my favorite season. I love the chilly mornings and warm afternoons. I look forward to soup in the kettle, knitting in the evening, and warm apple crisp. Later this morning I am going to try a new recipe for pumpkin scones. These first quiet days of autumn are very good. 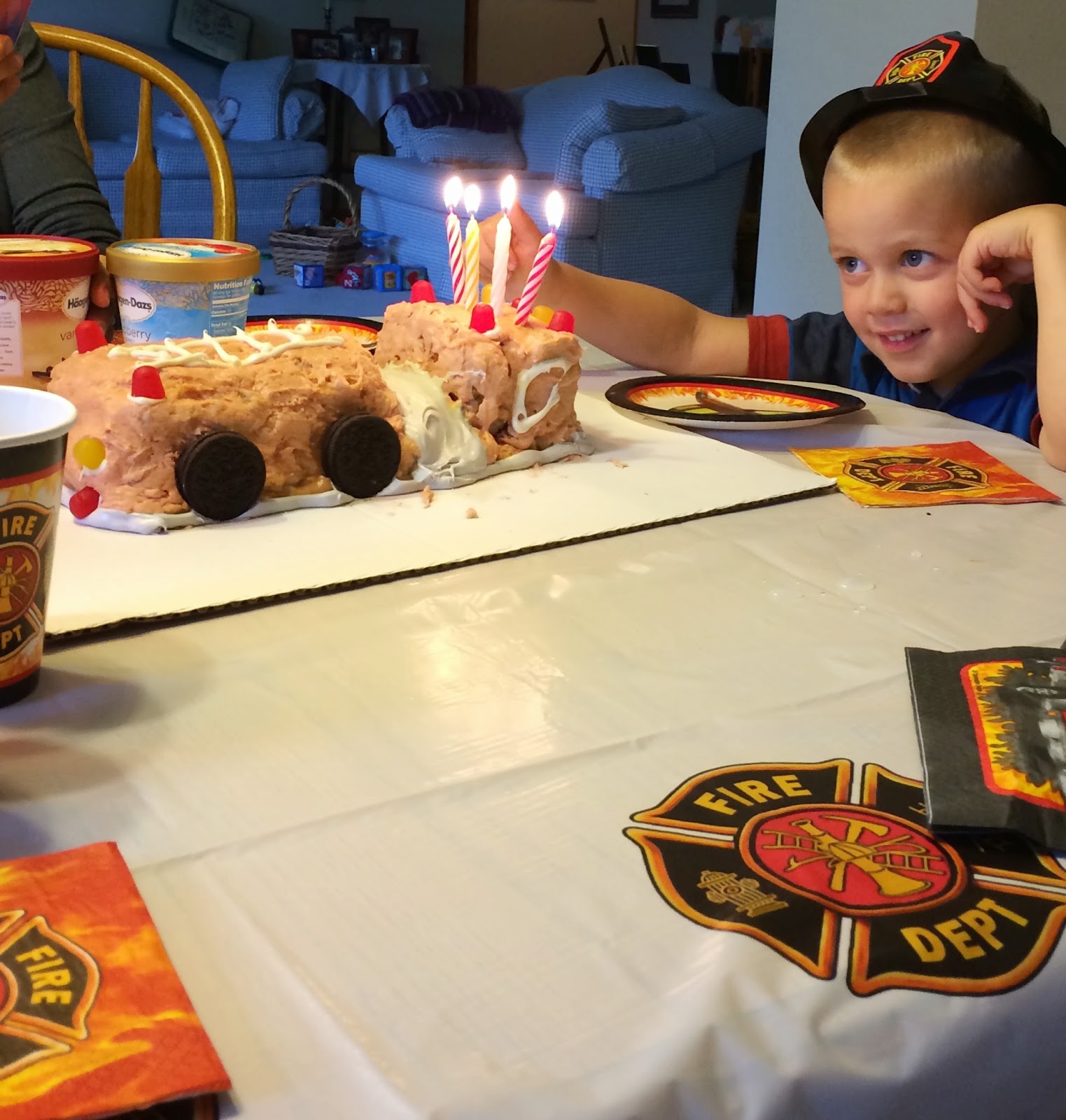