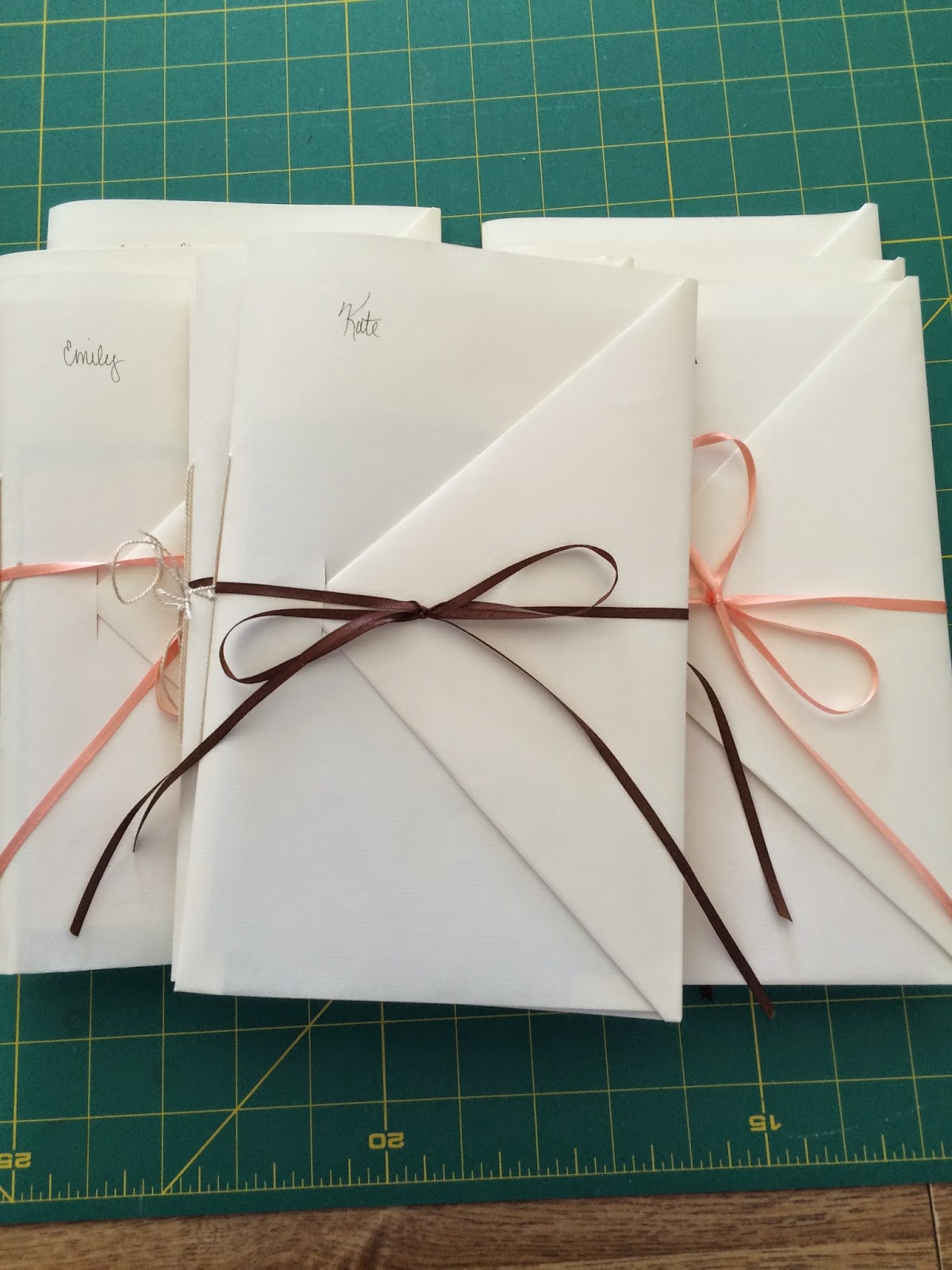 My brothers, sister, and I went to college in the days before personal computers and cell phones. Tablets were made of paper. When I wanted to call my parents, I went down to the lobby of the dorm and put coins into a pay telephone in order to call collect and reverse the charges. In those days, hand written letters were a special treat. Mom wrote weekly. Since I was the oldest, I was the first to trundle off to college. As my sister and brothers left home, Mom put carbon paper between paper so she could type and send the same letter to all of us. She referred to this as her "carbon copy trick." Often these letters began with a poem she had composed. She wrote in rhyme about ordinary and funny things that happened to her. One of my favorite poems is the tale of how she accidentally locked herself into the dog kennel over the noon hour, climbed onto the top of the dog house, and jumped out with nary a bruise or broken bone. As my sister-in-law said, "that could have gone so wrong," but it didn't. 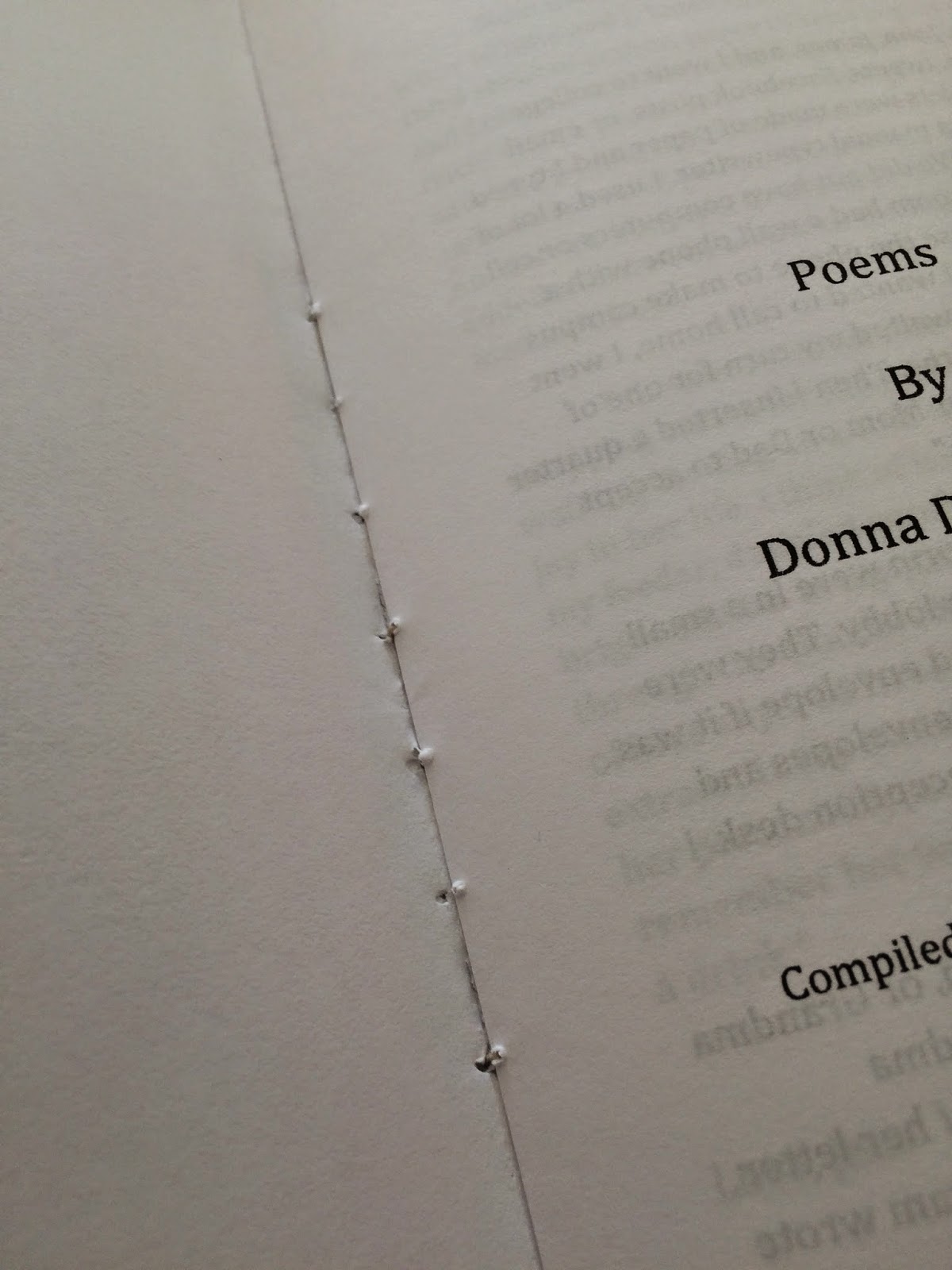 My sister and I saved quite a few of the poems so I decided to transcribe them and make them into a book for my siblings and their children. I enjoyed arranging and formatting her poems into book pages. My printer prints only one-sided pages so I transcribed the poems and then copied them into landscape orientation. I printed those pages and used old-fashioned cut and paste to arrange them in booklet order. Next I printed the pages on resume paper and folded them into two signatures. I used some variation of a pamphlet stitch to sew the signatures together and then attached them to a cover with a variation of the three hole pamphlet stitch. I improvised with stitching so don't ask me exactly how I did it. As my grandmother would say, I stitched "by hook and by crook."

I experimented with the cover which I wanted to look like an envelope. I used art paper designed for charcoals and pastels and tore a booklet sized strip. First I folded up the bottom of the strip lengthwise to make a pocket. Then I folded that strip twice to simulate an envelope. I folded one side flap into a triangle and made a slit for the point. I tucked informal photos of Mom with the recipient into the pocket and tied a ribbon around the entire booklet. Then I made eleven copies, one for each sibling as well as my children, nieces, and nephew. 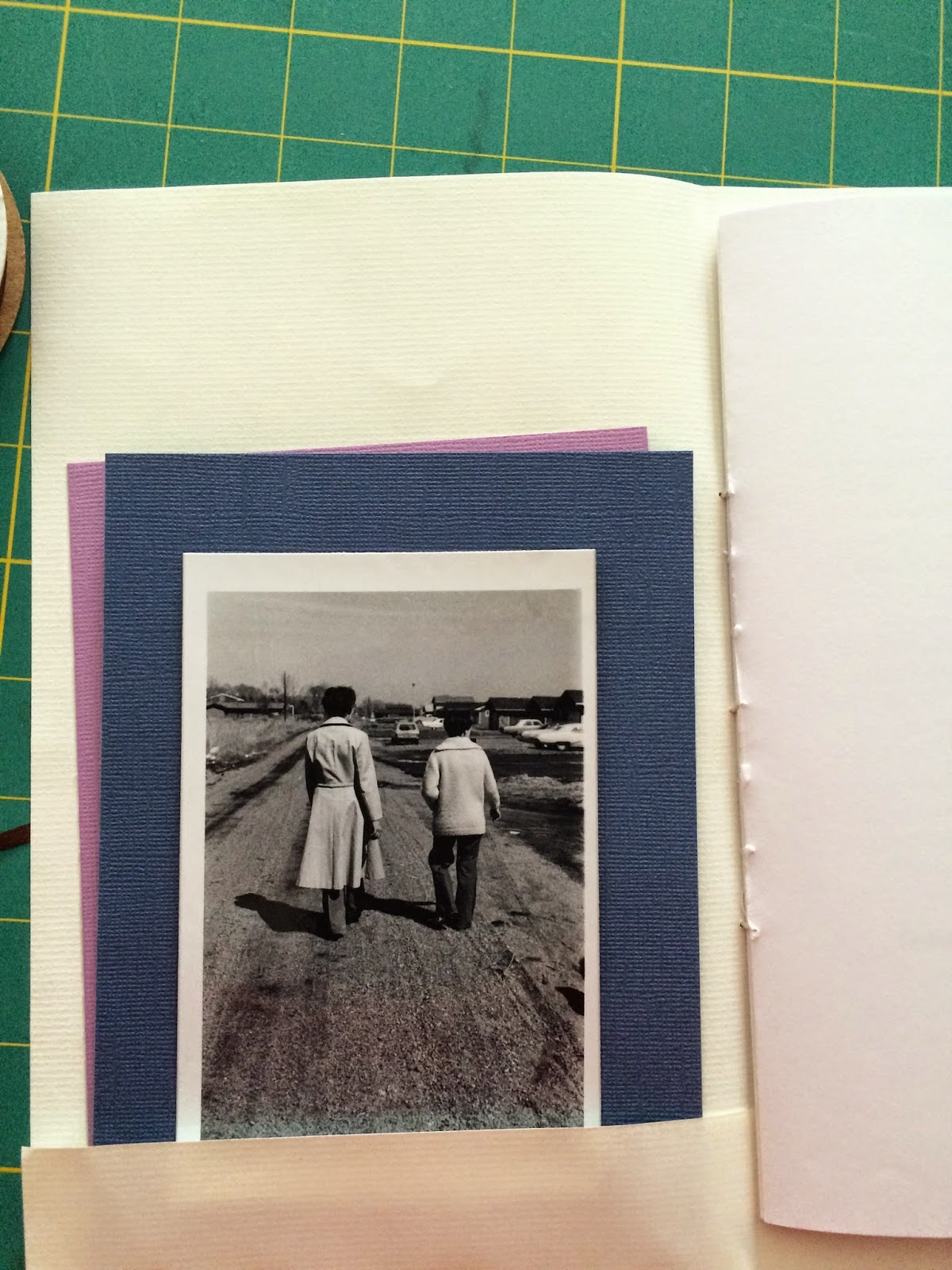 Like anything crafted by hand, the booklets are not perfect. I found a few typographical errors before I handed them out. However Mom would not have cared. I loved rereading and working with her poems. She had a great sense of humor, especially about herself. Whether she was whipping cream for the infamous orange torte or walking her black lab in the snow, she enjoyed life. Her personality shines through the poems and I wanted my family to have copies. I handed them out to most of my family last weekend. We enjoyed soup, semmel (a German Mennonite hard roll, recipe from my Dad's family), conversation, family stories, and laughter. Life is good. 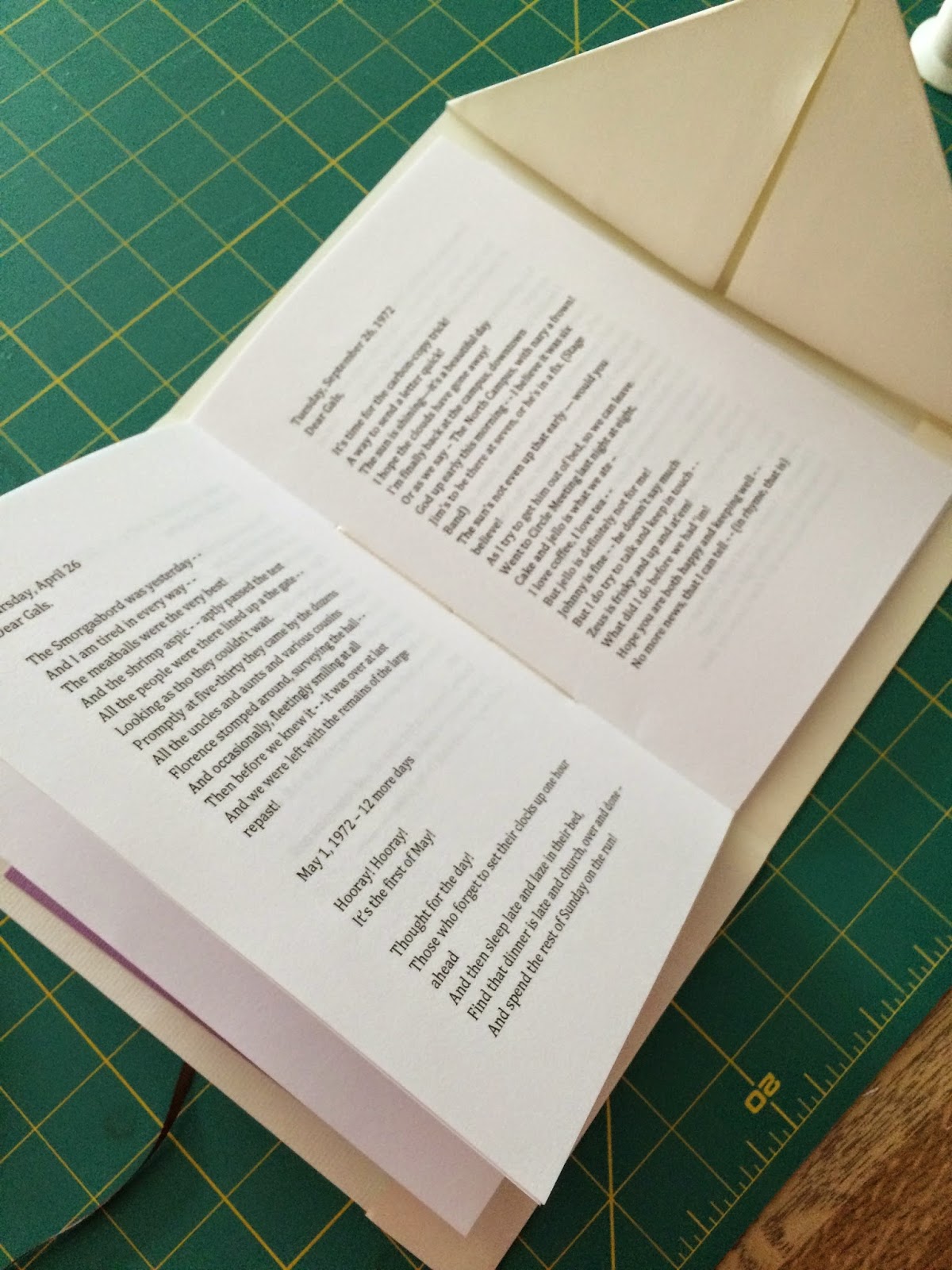